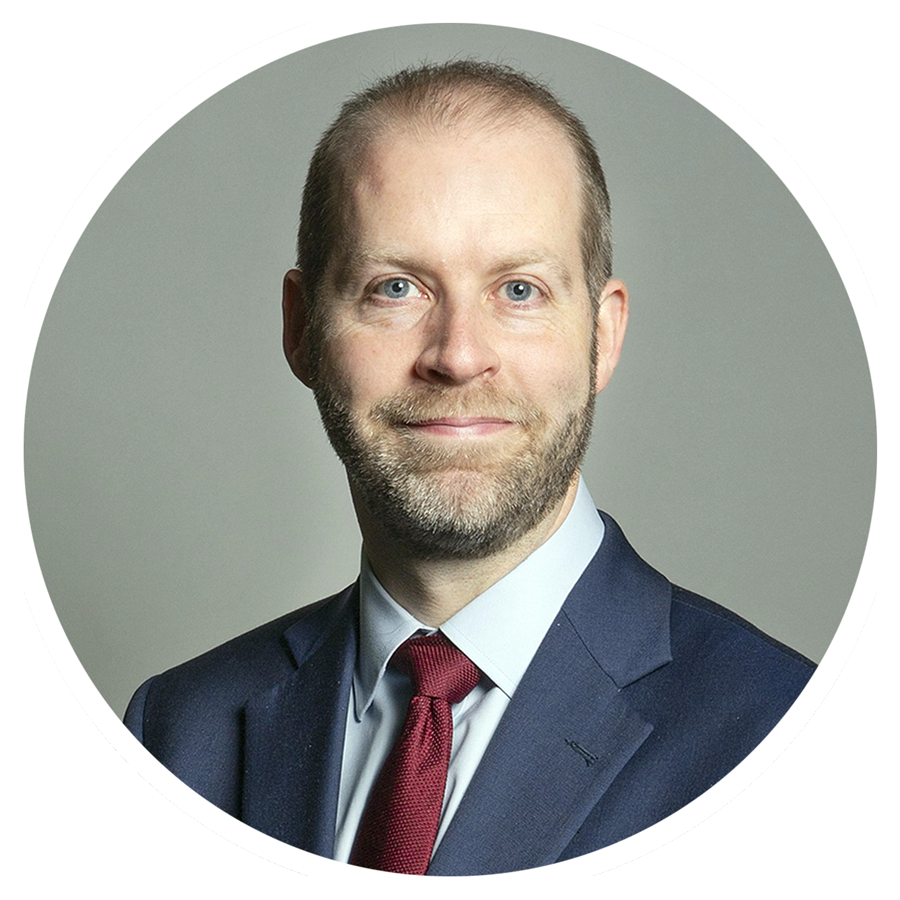 MP for Stalybridge and Hyde

Shadow Secretary of State for Business and Industrial Strategy 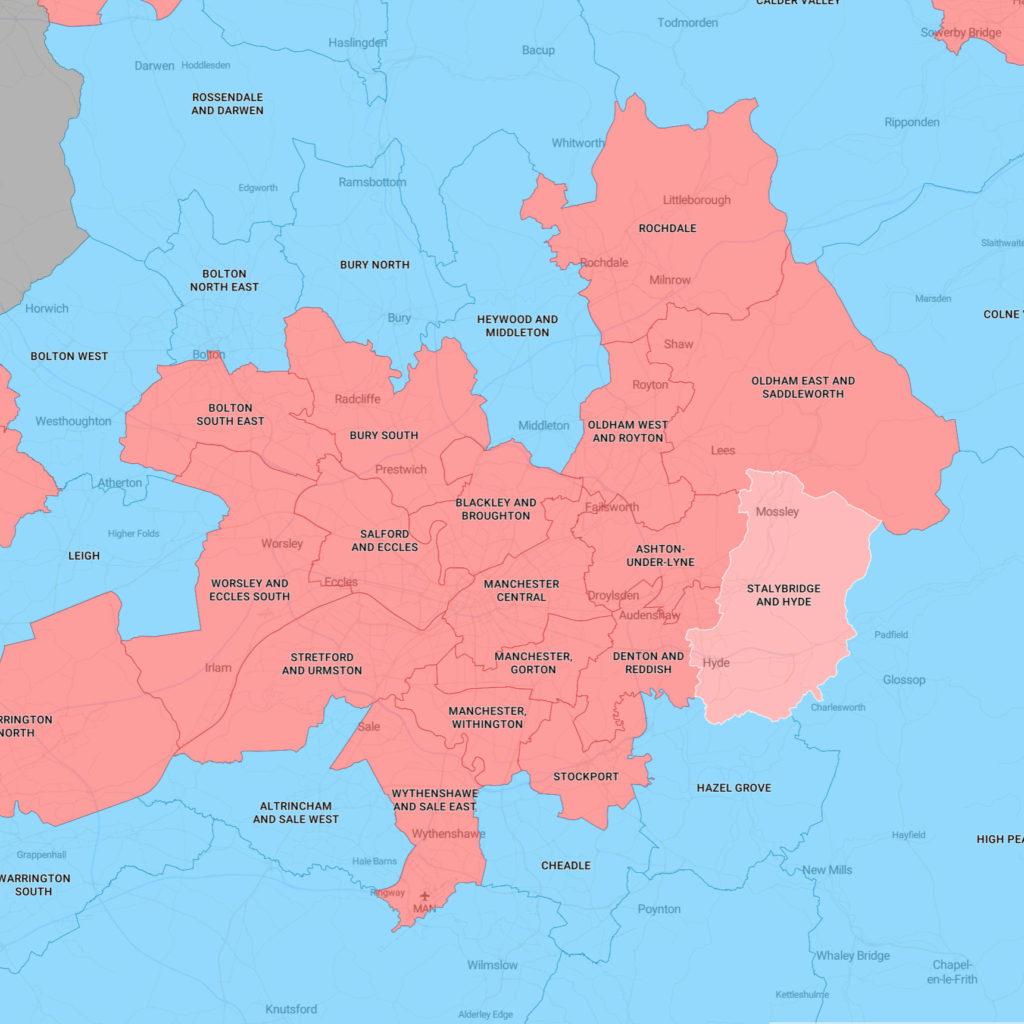 Jonathan Reynolds was born in Houghton-le-Spring, Tyne and Wear to Keith and Judith Reynolds.

Reynolds studied Politics and Modern History at the University of Manchester and BPP Law School (Manchester). After leaving university Reynolds worked for the council and (former MP) James Purnell, before beginning training as a solicitor.

In 2007, Reynolds was elected to Tameside Council for the ward of Longdendale.

Reynolds served on Labour’s National Executive Committee from 2003 to 2005.

In the General Election of May 2010, Reynolds was elected as MP for Stalybridge and Hyde.

In September 2015, Reynolds was made a Shadow Minister for Transport with responsibility for rail. He resigned the position in January 2016, but returned to the front bench later that year as Shadow City Minister.

Reynolds has been the Shadow Secretary of State for Business and Industrial Strategy since November 2022.